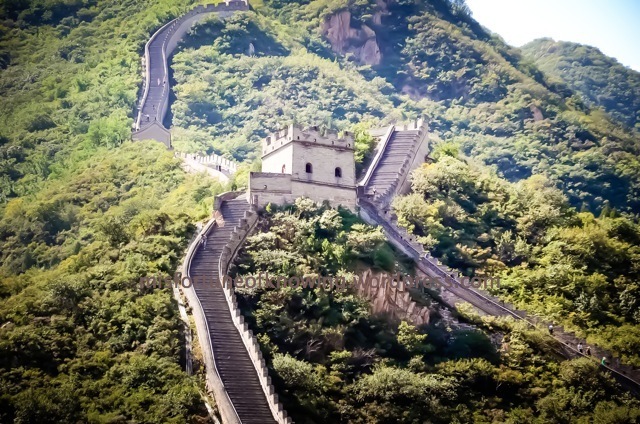 When my sister told my four-year-old twins that she and her husband (Uncle John) were headed to China for two weeks, one of my daughters asked immediately, “Are there presents in China?”

On the surface, my daughter’s question is amusing, but it reveals a materialistic attitude and sense of entitlement that their father and I are actively trying to address.  At the moment, we have a three pronged approach: (1) modeling charitable behavior for our children; (2) encouraging them to engage in charitable behavior, such as donating a portion of their allowance to a cause of their choice; and (3) reading books that reinforce the altruistic message we hope they will learn sooner rather than later.

Yesterday, in preparation for my sister and brother-in-law’s return from China, I gave my daughters The Gift of Nothing (2005), written and illustrated by Patrick McDonnell.  The crisp, somewhat sparse cartoon illustrations complement the lovely message of the book: the greatest gifts of all are not things, but rather friendship and sharing experiences with the people we love.  The story features a cat named Mooch who wonders what gift to give his friend Earl, a pup who already has everything.  Mooch’s quest to find the perfect gift for his friend is heartwarming and amusing with sophisticated humor that made this book much more enjoyable for me to read to my children than most of the other books on their shelf.

All three of my children, including my 17-month old, sat in rapt attention for the duration of the book.  When we finished it, I asked, “Now, what is the greatest gift of all?  What is the best gift you could ever give a friend?”

One of my four-year-olds replied, “A toy.” Ugh.

My other four-year-old said, “A card.”  Closer.

To which the first twin added, “Aunty Mebs is giving us panda toys from China.”

Oh well.  The lesson is lost on them for now, but they will get it eventually!

Indeed, my generous sister did bring them each a stuffed panda toy. She also shared with us her experiences in China through the 2,000+ pictures she took.  With her permission, I am sharing a small fraction of them with you.  Enjoy! 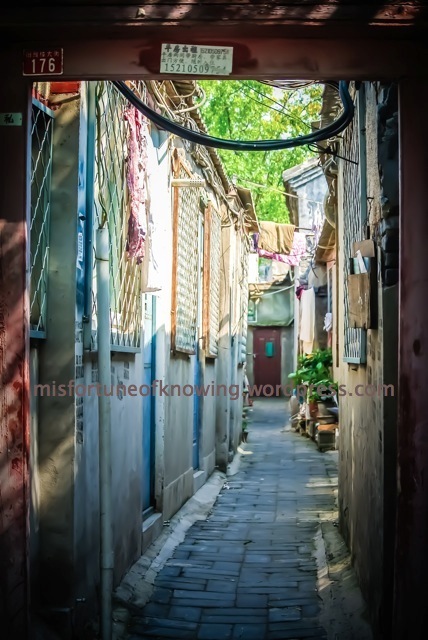 Peacock in Tree, Hangzhou (for the bird lovers out there!) 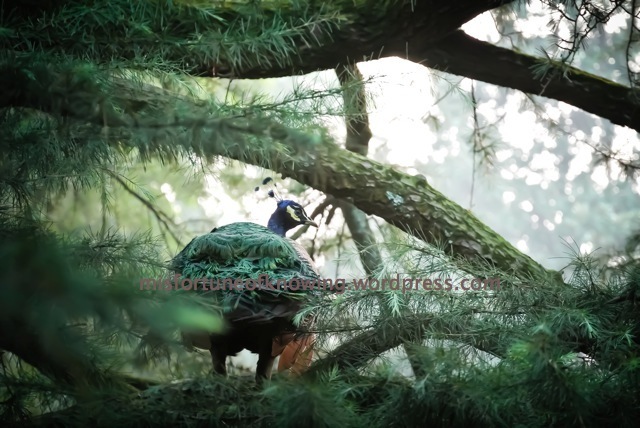 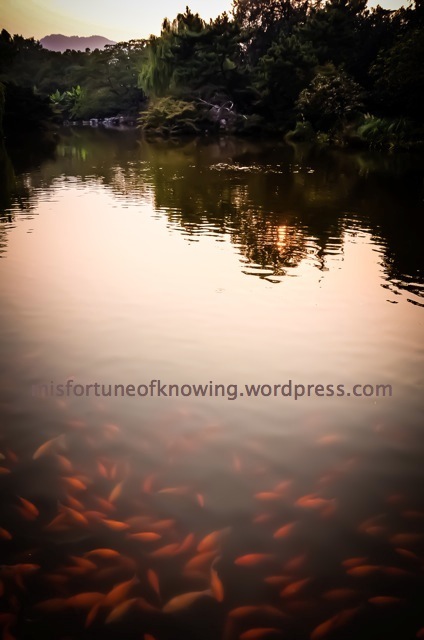 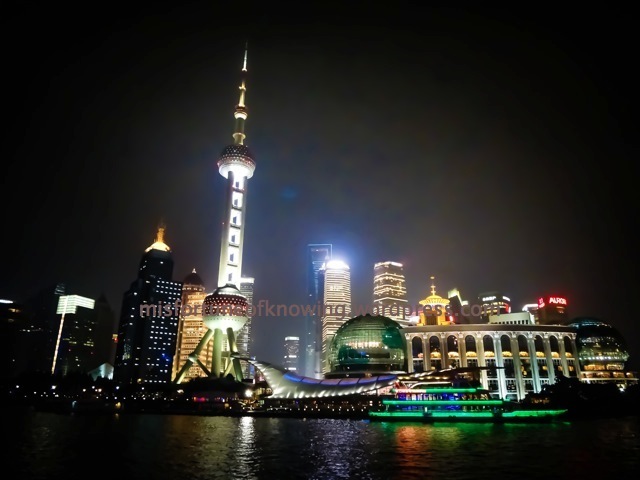