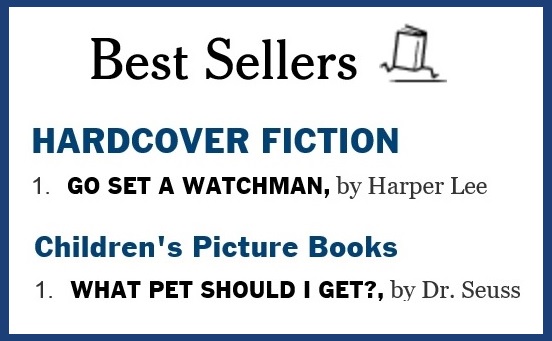 These days, when Harper Lee and Dr. Seuss top the best seller list for “new” books they wrote decades ago, it feels more like 1960 than 2015. Harper Lee’s Go Set a Watchman, the early draft of her Pulitzer Prize winning To Kill a Mockingbird, and Dr. Seuss’s What Pet Should I Get?, a recently rediscovered picture book, have been breaking sales records this summer (see here and here).

I’m wary of literary estates (or lawyers of living clients who act like they’re representing estates) hawking every last item their deceased authors ever touched—if the author had wanted to publish it, they probably would’ve—but I still decided to purchase the ebook version of Dr. Seuss’s newest book.

We own many of Dr. Seuss’s classics, including Happy Birthday to You!, which recommends a pet as a present and includes the sentiment that “the best pet is the tallest of all-est,” a line my tall four-year-old appreciates (as I discussed in Updating Dr. Seuss for a 21st Century Kid).

I’d been wondering whether What Pet Should I Get? contains a similar opinion about the ideal size of a pet. So, yesterday afternoon, my daughter and I decided to find out.

The book, which stars a pair of round-faced siblings who have to agree on what pet to get, certainly has a mid-20th Century feel to it. Not only is it in the typical style of Dr. Seuss’s 1950s and ‘60s hits, but, as the publisher’s note points out, there’s another antiquated aspect to the story:

“When Dr. Seuss wrote What Pet Should I Get? over fifty years ago, it was common for people to simply buy dogs, cats, and other animals at pet stores. Today animal advocates encourage us to adopt them from a shelter or rescue organization…”

Pet ownership has changed in other ways too. For example, fifty years ago, the poodle was America’s favorite purebred dog. Now, it’s the labrador retriever. Dogs and cats remain popular pets (members of the family!), but their popularity has declined. According to the the most recent U.S. Pet Ownership and Demographics Sourcebook (2012), pet ownership overall has dropped by 2.4 percent.

Maybe pet ownership would increase if we could adopt the types of animals that are available in Dr. Seuss’s What Pet Should I Get?, which includes not only cats and dogs, but new kinds of pets like: 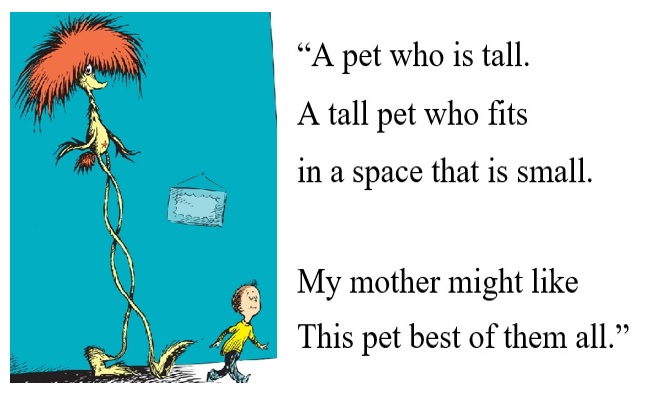 My daughter liked this pet best of them all too.

What she didn’t like, though, was this book’s frustrating ending, which is … spoiler alert! … that we never find out what pet the siblings get.

Drawing from the Seussian canon, my daughter guessed, “They probably took home a cat with a hat on a mat.”

I asked her to show me what that pet would look like, and after a couple of minutes, she came up with this: 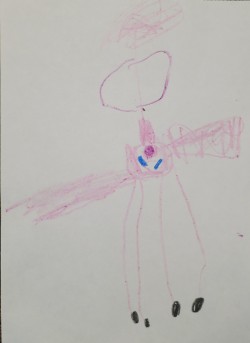 She explained, “It’s actually a really tall bird. The cat, hat, and mat are invisible.”

*Remember how hard the Faulkner estate “works” to stay in the limelight?

**I’m not going to read Go Set a Watchman, but if you have and want to chat about it or if you’re interested in spoilers, check out the discussion at Socratic Salon. 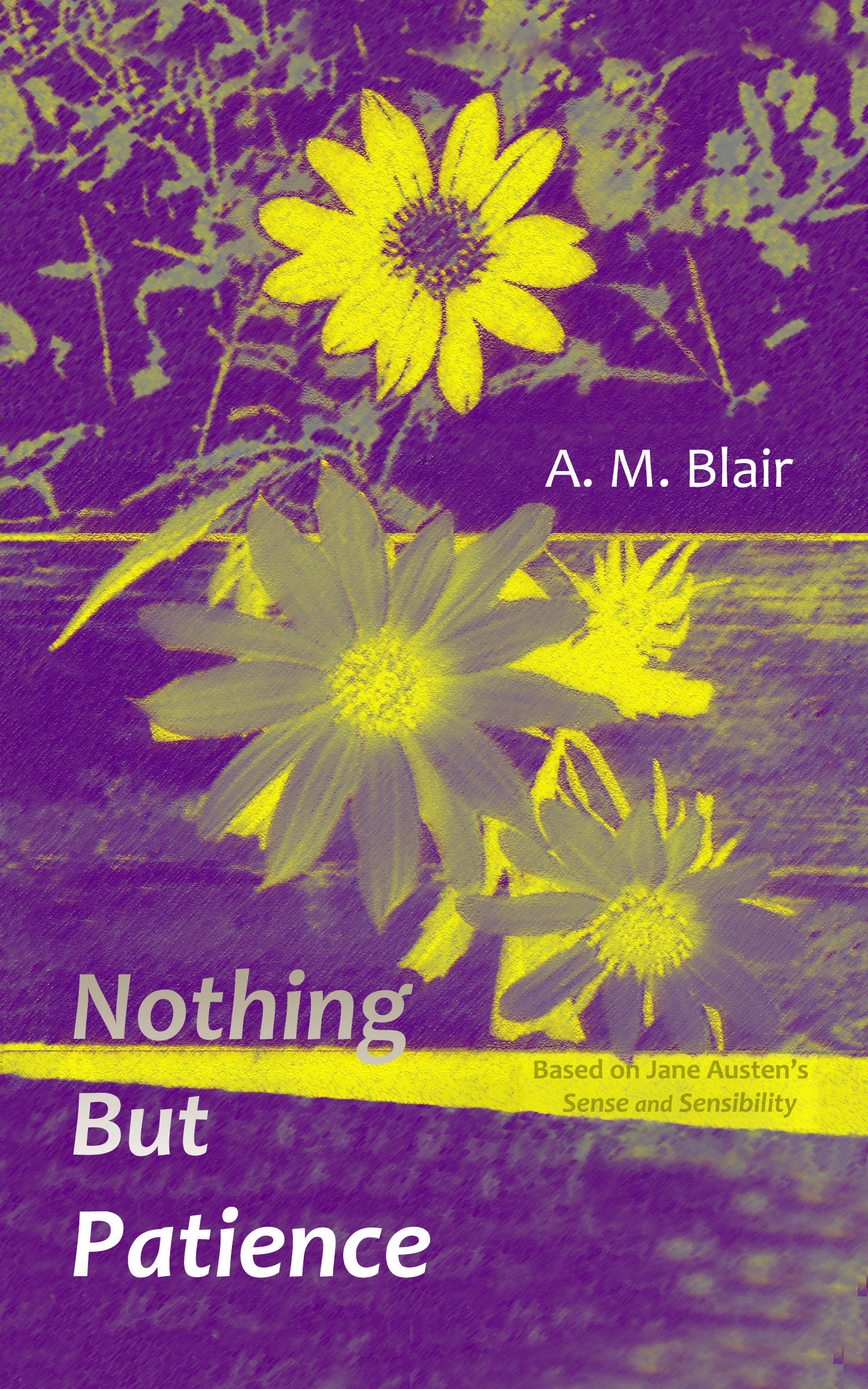 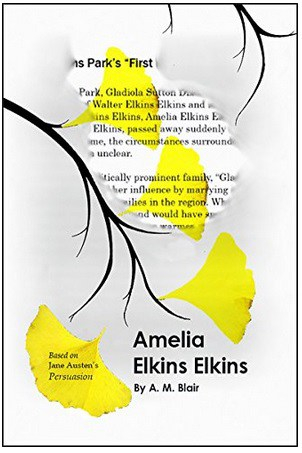