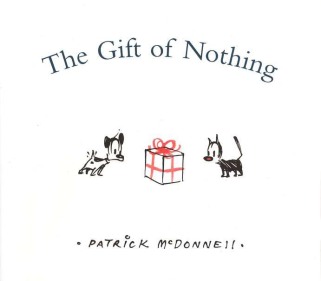 What gift do you give to the outgoing president of a university? Recently, the seven chairs of Duke’s Academic Council decided to give retiring President Richard Brodhead children’s books, knowing he’s looking forward to spending more time with his young grandchild. Unsurprisingly, the selected books are very old, except for one (see DukeToday to find out which faculty member gave which one and why):

As is often the case with classics, none of the books noticeably features characters from diverse backgrounds, though at least one is authored/illustrated by a person of color.

In general, I like these books–I’ve read all of them except The Complete Book of Flower Fairies—but none of them are among the books I’ve given to the young children in my life over the years (or their parents and grandparents).

My go-to list of children’s books for gifts includes (among other books):

What books do you give to the children in your life?

*I learned about Brodhead’s gifts from Alex @randomlyreading. Thanks, Alex!